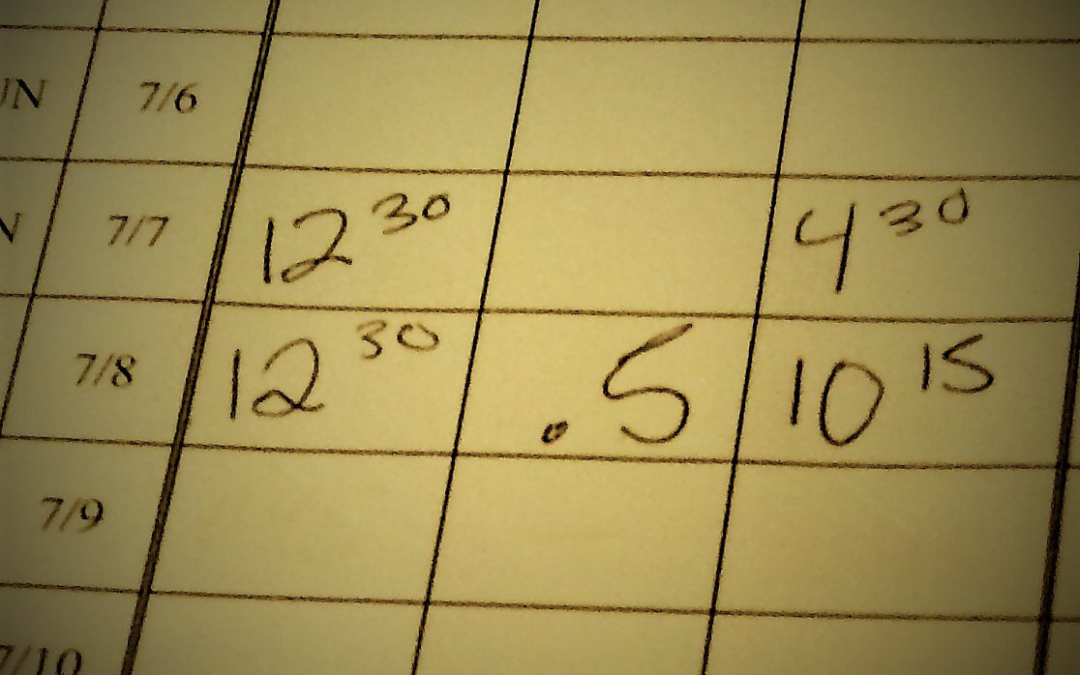 In a game of Chutes and Ladders, the U.S. Department of Labor’s Overtime Rule was heading toward the winner’s circle when it took the chute half way back to the beginning. A federal judge blocked the new rule making millions more Americans eligible for overtime pay. As a result, the December 1 effective date is indefinitely pushed back.

Twenty-one states challenged the overtime expansion, arguing that Congress never intended to set any salary threshold for the exemptions or to allow the threshold to be raised every three years, as the Labor Department’s rule specifies. The decision by U.S. District Judge Amos Mazzant in the Eastern District of Texas to grant a preliminary injunction affects an estimated 4.2 million workers who were to be newly eligible for time-and-a-half wages for each hour they put in beyond 40 a week.

The rule, released by the Labor Department in May, would nearly double the threshold at which executive, administrative and professional employees are exempt from overtime to $47,476 from $23,660.

In September, the U.S. House of Representatives passed a bill (along party lines) to delay the implementation of the Department of Labor Overtime Rule for six months.  While the bill would need to pass the Senate and be signed by the President, it passed the house in late September and there is still time left in the year for the bill pass the Senate. However, President Obama has threatened to veto the bill.