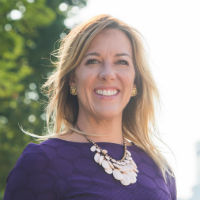 As CAI’s lead advocate for federal and state legislative and regulatory affairs, Bauman works with hundreds of volunteer leaders throughout the country serving on CAI legislative action committees and CAI government affairs committees to advocate for strong and sensible public policy for America’s community associations.

Bauman has been with the Community Associations Institute since 1996 holding the following positions:

Bauman has dedicated her career to the practice of non-profit management and advocacy has more than 20 years of experience with non-profit organizations and associations. She began her career with the American Cancer Society and has since served as executive director for The ALS Association (Lou Gehrig’s Disease) Valley of the Sun, Phoenix Committee on Foreign Relations, National Society of Fund Raising Executives and Arizona Association of Defense Counsel. 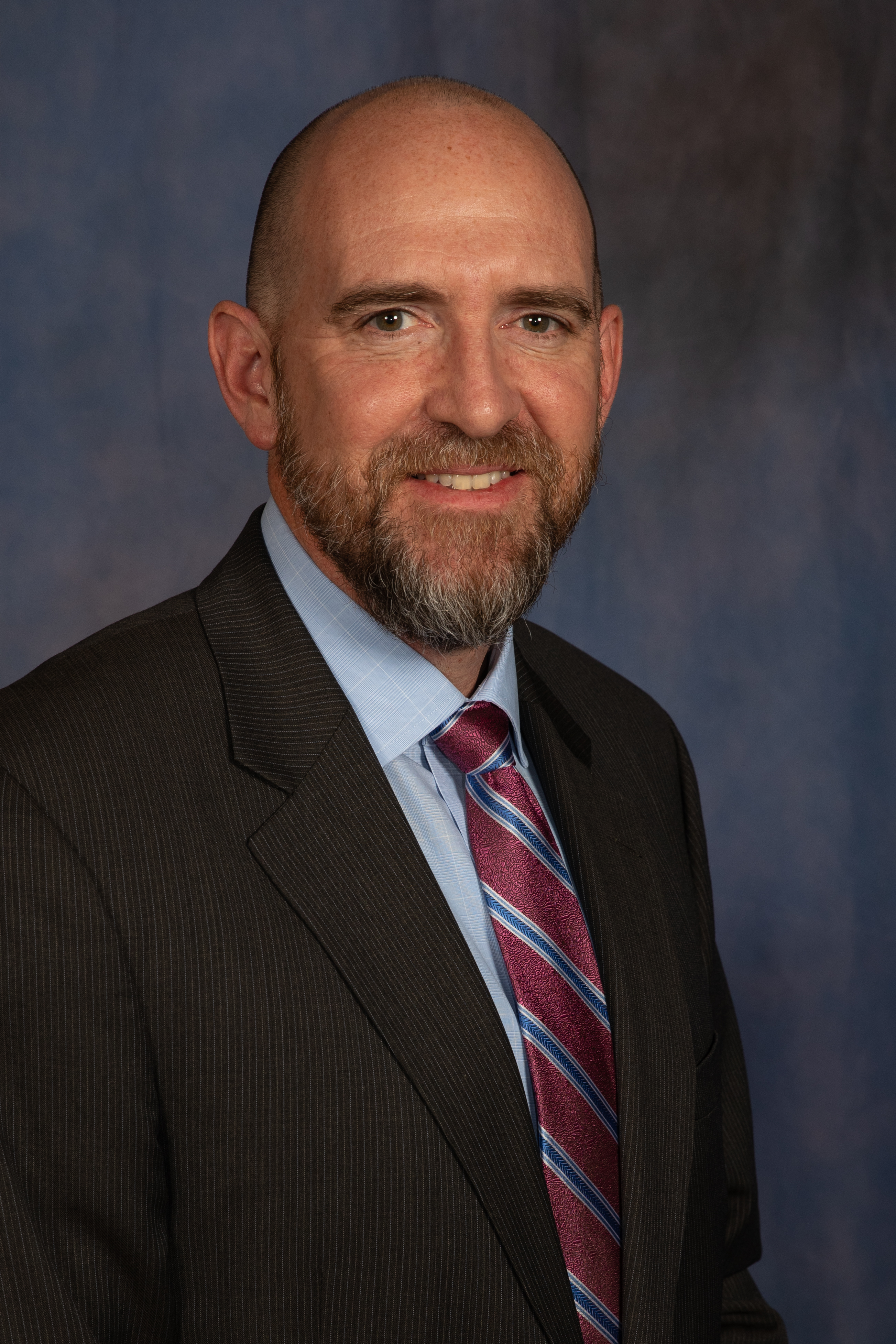 Canady’s 13 year record of public service includes experience gained in the U.S. House of Representatives and in the U.S. Department of Housing and Urban Development.

In Congress, Canady served as chief policy and political aide to a senior member of the House Financial Services Committee, working to reform the National Flood Insurance Program and improve the regulation of housing finance giants Fannie Mae and Freddie Mac.

Following his time in the Congress, Canady was appointed Deputy Assistant Secretary for Legislative Affairs at the U.S. Department of Housing and Urban Development. Canady served as a key legislative liaison with members of the House Financial Services Committee and the Senate Banking Committee.

In 2009, Canady began his partnership with Community Associations Institute by launching Tambala Strategy. Through this partnership, Scott has worked with CAI’s members and leadership team to advance the views of common interest communities on a variety of issues including federal condominium standards, federal disaster assistance for community associations, and community association lien priority.

Canady is a graduate Louisiana State University where he earned a Bachelor of Arts in Political Science and History. 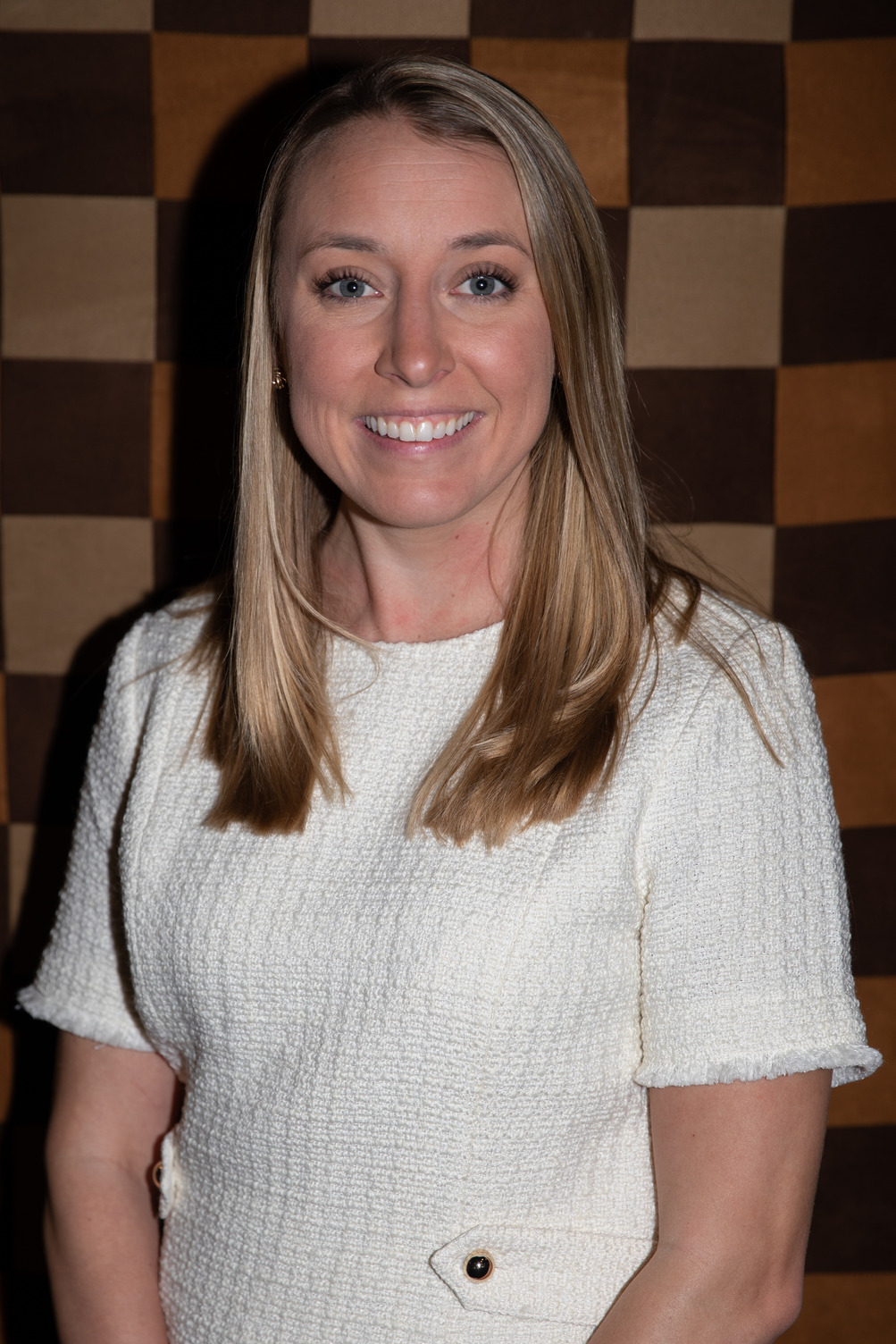 Neseth serves as Senior Manager of Government and Public Affairs and joined Community Associations Institute following law school. During and after law school, she worked as a Legislative Consultant with a law firm in Maryland, supporting several trade associations and working with the Maryland General Assembly.

As senior manager of CAI’s government affairs program, Neseth is the team’s lead for state advocacy, supporting key state legislative action committees, and identifying and tracking key legislative issues and trends. She is the Institute’s lead for CAI’s College of Community Association Lawyers (CCAL), including the CCAL Law Seminar Planning Committee, CCAL Board of Governors, and CCAL Governing Documents Task Force. She also serves as the legal editor for CAI’s Law Reporter.

Neseth holds a Bachelor of Science in Legal Studies from the Pennsylvania State University and earned her Juris Doctorate from the University of Baltimore School of Law. She is a licensed attorney in the state of Maryland and resides in Washington D.C.