Wireless Internet Coming to a Community Association Near You 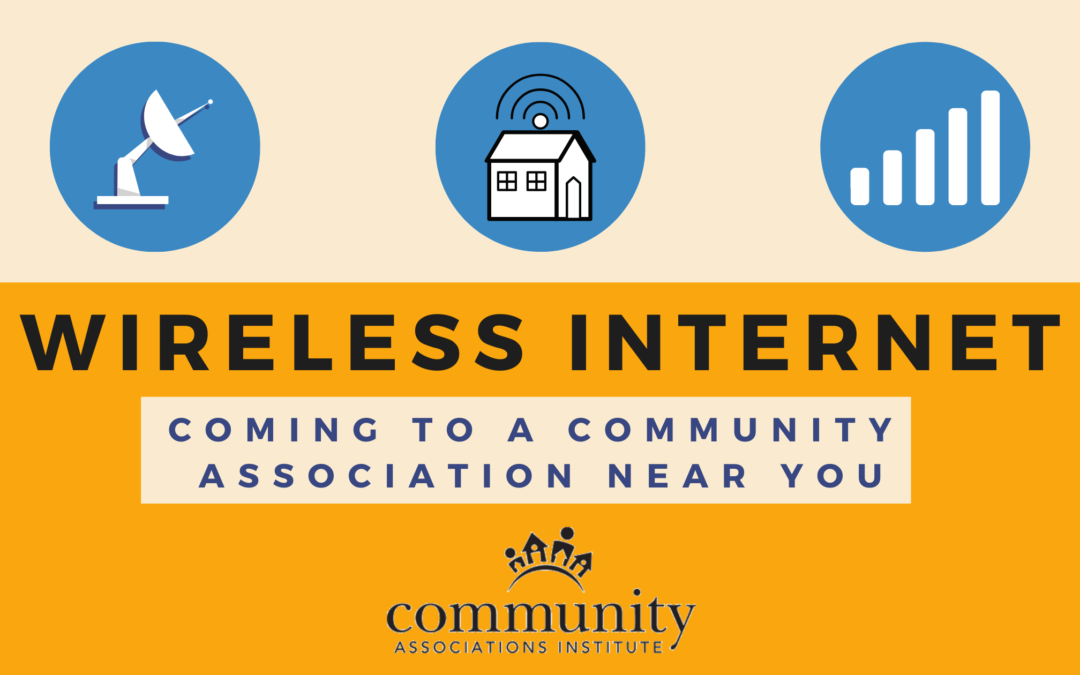 Are you a cord cutter? In 2020, almost 4 million cable/satellite television subscriptions were cancelled as consumers flocked to streaming services like Netflix, Amazon Prime, and Disney+. This trend is anything but new. When was the last time you paid a bill for home telephone service? Sixty percent of households no longer have a landline and rely exclusively on mobile phone service according to the CDC biannual National Health Interview Survey.

Are there any more cords to be cut? The answer is a resounding, “Yes!” The next cord to cut is the one connecting you to the internet. Most consumers use wires—the cable that allowed you to watch your favorite television shows—for broadband internet service, but this is changing. According to a report by USTelecom, internet traffic on wired broadband networks is down 20% from peak levels as consumers now favor wireless broadband internet service.

Furthermore, a recent ruling by the Federal Communications Commission (FCC) will likely accelerate this trend. Earlier this year, the FCC made an important change to its Over-the-Air Reception Device rule, or OTARD rule, an obscure and strangely named regulation that applies to community associations. The OTARD rule has been the law of the land since 1996, allowing small, satellite television dish antennas to be installed on top of homes and on balconies in community associations. These are typically used to receive television signals, but will become the gateway to the internet in the years ahead. 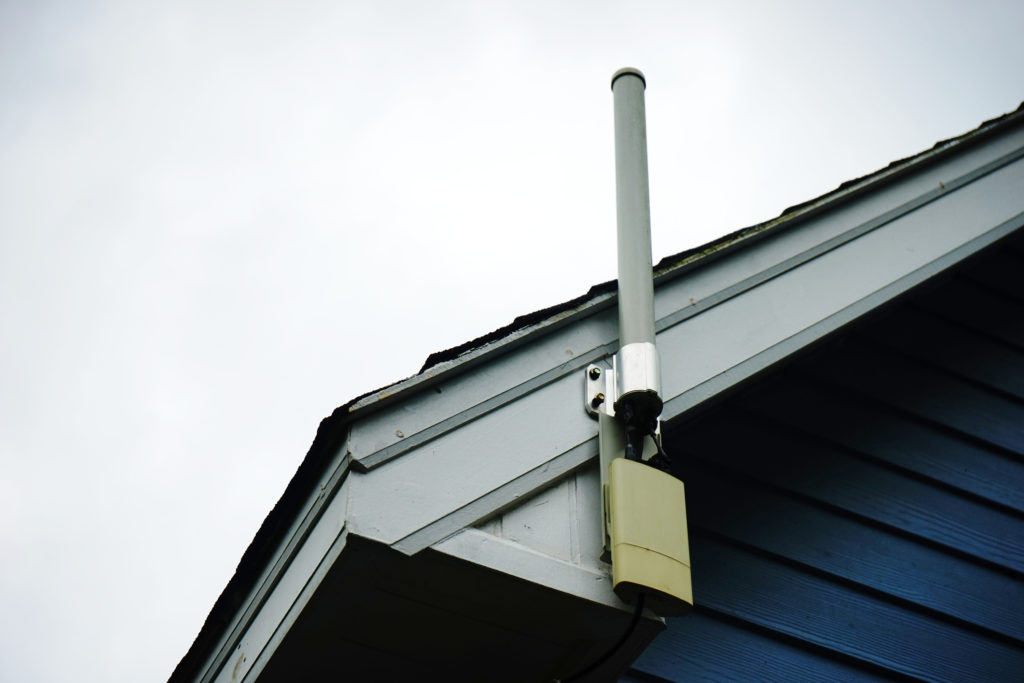 The primary change the FCC made to the OTARD rule was to include small antennas used for wireless internet in the list of other antennas community associations must allow. The rule preempts any local law or community association covenant or rule that prohibits restrictions that unreasonably delay or prevent installation, maintenance, or use of an antenna; unreasonably increase the cost of installation, maintenance, or use of an antenna; or preclude reception of an acceptable quality signal.

The OTARD rule doesn’t mean a community association has no say in antenna matters, but associations will find their authority is constrained if the resident installing the antenna follows OTARD protocols. Antennas may only be placed on property a resident owns or on common property reserved for a resident’s exclusive use (e.g., a balcony that can only be accessed from inside a resident’s unit). The association may have some influence over antenna location but can’t require antennas be placed in areas that result in poor signal reception. Finally, associations can adopt standards to keep common property from being damaged when an OTARD antenna is installed, maintained, or removed.

All antennas covered by the OTARD rule must be small, just like a satellite television dish not be larger than 1 meter in diameter or when measured diagonally. Internet antennas are probably in your community already and you may not have even noticed.

What does this mean for your association? Is it time to call the attorney and change any rules?

The good news is, there’s absolutely no need to spend money on a rule change because the FCC has taken care of that with the OTARD rule changes, which now override all municipal ordinances, zoning laws, and community association governing documents that apply to antennas covered by the regulation. The only thing the board needs to do is comply. If you need a refresher on the OTARD rule or have never heard of it, the FCC has a website where you can read up on the regulation, find previous rulings on how OTARD applies to community associations, and get the information your community needs to follow the law.

It is definitely a good idea to email or call your community association attorney to make sure your board stays on the right side of the OTARD rule—these things can get complicated. Feel free to use a wireless internet connection when you do.