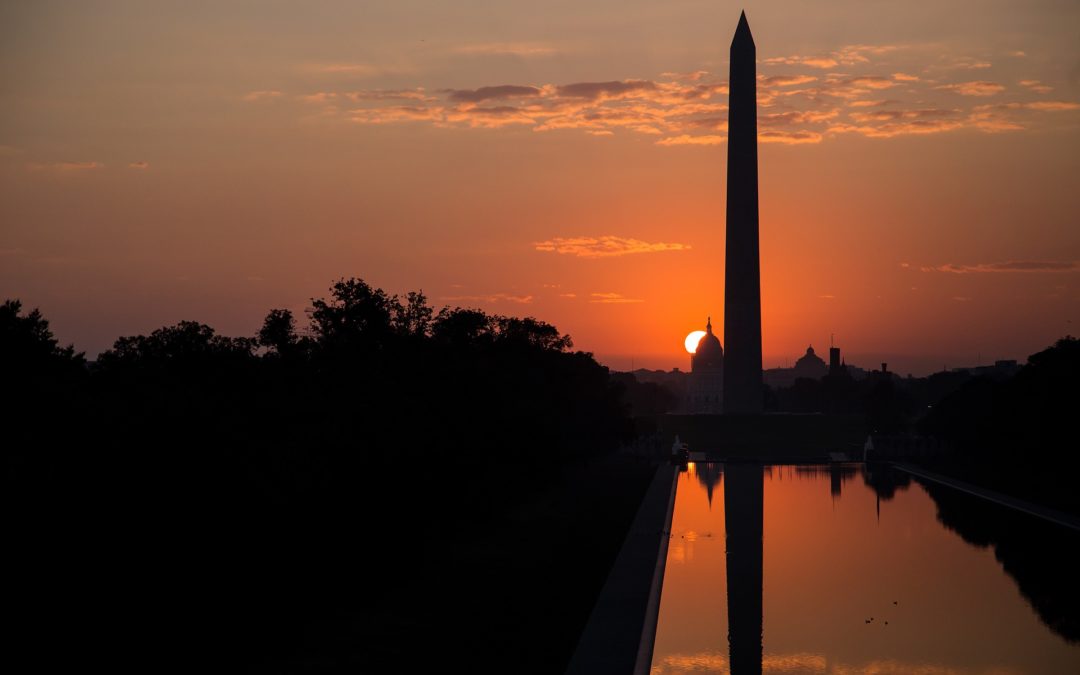 The news continues to keep us up-to-date on what’s happening here in Washington, D.C.; including scandals, Tweets, and the latest contention between the Democrats and Republicans. The one popular issue making headlines that directly impacts the community association housing model is Tax Reform.  Key issues like proposed changes to the mortgage interest deduction, the local property tax deduction, issues with implications on and small business.  CAI’s government affairs team is exploring the impacts of these tax reform proposals on residents living in common interest communities and will use the Government Affairs Blog to update members regularly.

In the meantime, there are lesser known issues with a significant impact on residents living in community associations.

The regulations that went into effect fall 2016 is interpreted by some to impose liability and responsibility on community association boards to become involved in disputes between neighbors where one of the parties is in a protected class.

In the final rule, HUD states that the association is liable for third party conduct if it knew or should have known about the behavior, had the power to correct the behavior and failed to do so.

Further, if the housing provider knows or should have known that the corrective action was ineffective, the provider has the responsibility to a take additional corrective actions within its powers. For example, if a warning letter is ineffective, a fine and possibly a protective order may need to be steps taken by the association.

The CAI Government Relations Team; including George Nowack, a renowned attorney from Georgia, met with HUD’s Assistant Secretary of Fair housing, Anna Maria Farias, to share our concerns related to imposing this liability on community associations.  Assistant Secretary Farias clearly understood our concerns and expressed willingness to continue discussions to address concerns.  In the meantime, the rule remains in effect and CAI will continue the conversations with HUD.