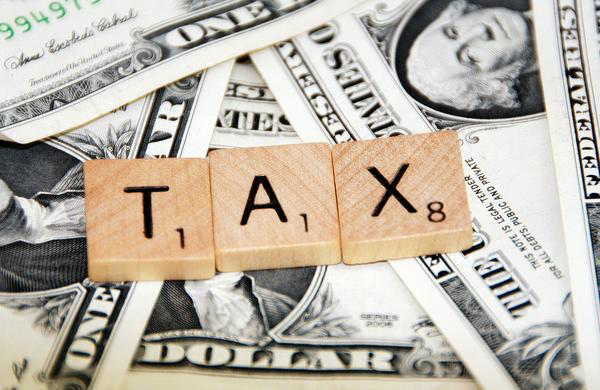 Homeownership is critical to the economy, representing an estimated 15 percent of Gross Domestic Product. Homeownership is also critical to household financial stability. According to the Federal Reserve’s Survey of Consumer Finances, a typical homeowner’s net worth is $195,000 while that of a renter is $5,400.

Congress is debating revisions to mortgage and homeownership provisions of the Internal Revenue Code that will have a profound impact on our national economy. This is of critical importance to the economic security of the 69 million men, women and children in households owning a home in a homeowner association, condominium association, or housing cooperative—collectively known as community associations. Approximately 33 percent of American homeowners live in 342,000 community associations across the nation.

Tax reform legislation currently advancing in the U.S. Congress modifies existing mortgage and homeownership provisions of the tax code to eliminate or restrict access to homeownership incentives. This is simply not good for the economy or the community association housing model.

CAI calls on lawmakers to craft tax reform proposals that provide tax relief for American households, ensure the competitiveness of American enterprise, and maximize the macroeconomic and household benefits of homeownership. Current tax proposals under consideration by the Congress fail to rise to this level.

Services to Homeowners.  Community associations—condominiums, cooperatives, and homeowner associations—maintain infrastructure through payment of assessments, which is mandated by private contract (deed) between the homeowner and the association.  Further, community associations maintain buildings containing dwelling units and deliver essential services to homeowners, such as utilities and insurance, as well as management, landscaping, recreational amenities, and financial reserves.  Due to the cost savings, many associations offer affordable entry-level housing for first-time homebuyers.  Due to their maintenance-free benefits, associations also attract down-sizing older Americans on fixed incomes—28 percent of association residents are age 55 or older.

Financial Model. The financial model of a community association is based on collection of assessments from homeowners to fund municipal services, as mentioned above, and special amenities. The transfer of services has become commonplace as the demand for housing has outpaced the ability of many local governments to provide services. Not only has the transfer of services relieved local municipal budgets,  it has proven economically efficient for homeowners. Community associations do not generate revenue for a profit.