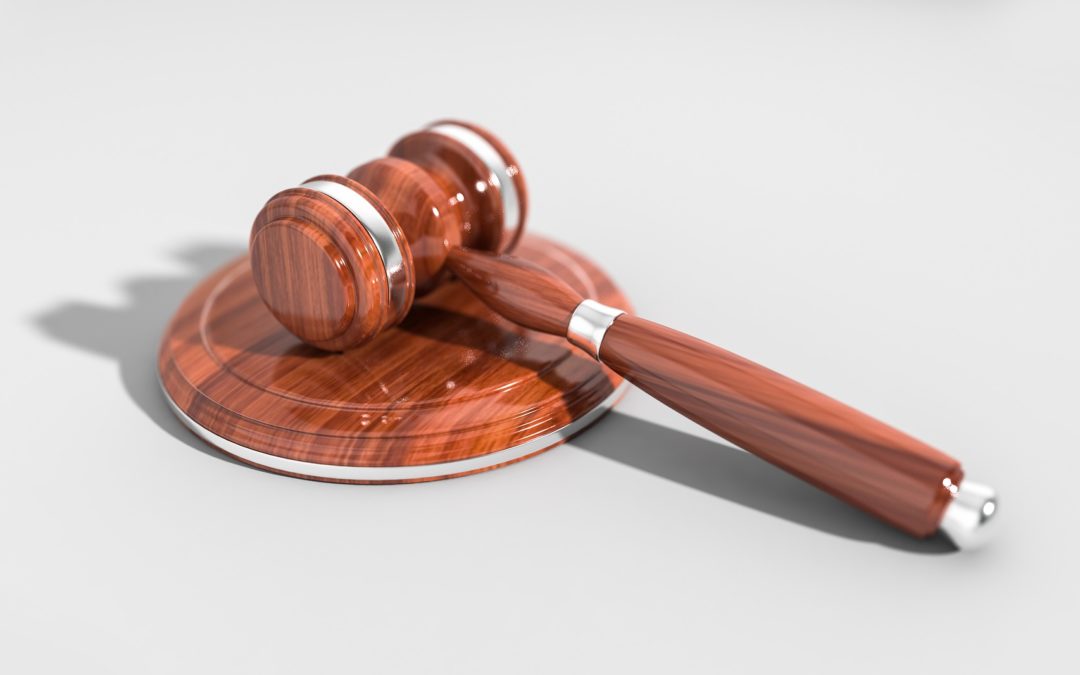 According to a statement from the court, condominium developers cannot unreasonably restrict the ability of homeowners to file suits against them. The court rejected the “poison-pill” provisions developers often use to insulate themselves from liability for construction defects, design flaws, and other claims condominium owners might pursue against the developers of their communities.

Closely watched by real estate developers and the condominium industry, the litigation attracted amicus curiae briefs from the Real Estate Bar Association and the Community Associations Institute of New England, both of which support the condominium trustees.

“Although the SJC decision applies only in Massachusetts, we believe that the theory on which it is based—that owners must have the ability to pursue legal remedies against developers—should apply to condominiums everywhere,” said Ellen Shapiro, a partner in Goodman, Shapiro, and Lombardi, LLC. Shapiro and her partner, Henry Goodman, co-authored the CAI ̶ New England amicus brief. “Developers in many states, not just in Massachusetts, are inserting poison-pill provisions in condominium documents,” she noted. “We hope courts in other jurisdictions will follow the SJC’s lead and reject them.”

“The court’s ruling protects the more than 2 million Massachusetts residents living in community associations that are private entities,” says Dawn Bauman, CAE, CAI’s senior vice president of government and public affairs. “CAI and its international members applaud Edmund A. Allcock, a partner in Marcus, Errico, Emmer, & Brooks, P.C., who represented the trustees of Cambridge Point Condominium, the plaintiffs in this suit. Homes in Massachusetts community associations are generally valued at least 5 to 6 percent more than other homes. It is consequential that the court acknowledged homeowners’ rights to protect their property and seek retribution from developers involving a construction deficiency.”

Allcock is a member of the Board of Governors of CAI’s College of Community Association Lawyers (CCAL). CCAL fellows distinguish themselves through contributions to the development of community association law, commit to high standards of professional and ethical conduct, and work to create a community of experienced legal professionals to advance community association law for the betterment of the 342,000 communities they serve across the country.