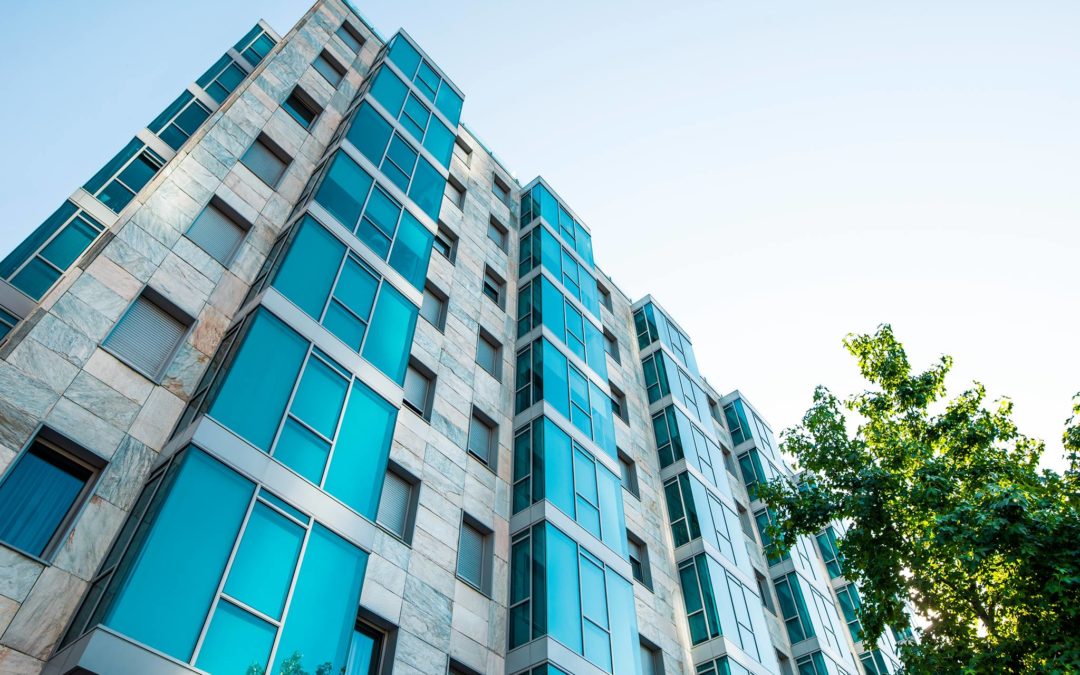 As the number of FHA-approved condominiums continues to decrease, congressional leaders call on HUD Secretary Ben Carson to act

“FHA has a duty to serve homeowners and homebuyers in all markets across the country, particularly first-time and minority borrowers,” says CAI’s Senior Vice President of Government and Public Affairs Dawn M. Bauman, CAE. “Current data shows FHA is failing to meet this standard in the condo market. Senators Scott and Menendez are right to lead the call for change.”

Bauman adds that “over the past two years, 3,563 condos did not renew their FHA certification. “The current process is too burdensome, and Congress told HUD to solve this problem two years ago. It’s well past time we did,” she says.

“CAI appreciates Sen. Scott and Sen. Menendez making condominiums a priority. Because of their leadership, 52 other U.S. senators have sent a clear message to the FHA that the issue of condominium approval is an urgent one,” says Thomas M. Skiba, CAE, CAI’s chief executive officer. “We now have a Senate-confirmed FHA commissioner, and CAI calls on Commissioner Brian Montgomery to wrap up the condominium approval rule.” Skiba adds.

The decreasing number of FHA-approved condominium projects was a critical topic at CAI’s Washington, D.C., Advocacy Summit in early May, when more than 150 community association housing advocates met with congressional leaders to encourage them to urge HUD to update FHA’s condominium approval rules. FHA only insures condominium unit mortgages in condominium projects that have active FHA approvals.