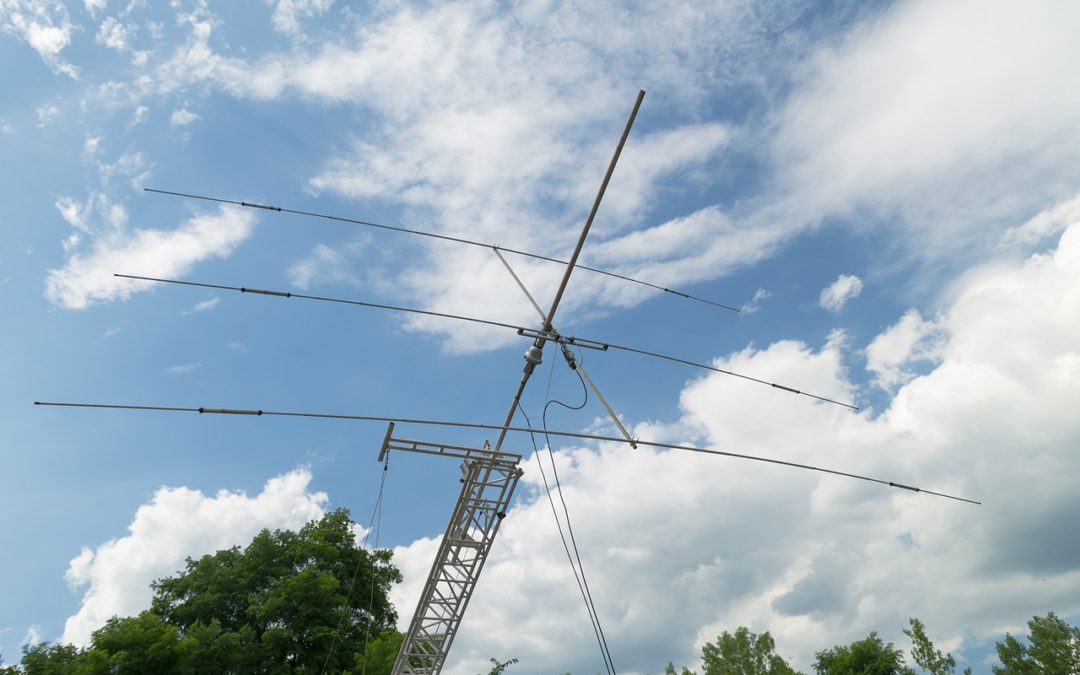 On Jan. 13, 2017, Rep. Adam Kinzinger (R-Illinois) reintroduced the ham radio bill that failed to make it out of the Senate at the end of the 114th Congress. Cited as the Amateur Radio Parity Act, the Act was considered in 2015-2016 under H.R. 1301. That bill passed the House with compromise language CAI members advocated for in order to protect the best interest of community associations. The Act was reintroduced with the compromise language and will receive consideration as H.R. 555 in the 115th Congress.

Representative Greg Walden (R-Oregon), a ham radio operator and Chairman of the U.S. House Energy & Commerce Committee where H.R. 555 was introduced. H.R. 555 was ushered to the House Floor on the suspension calendar earlier this week. The suspension calendar is for bills deemed non-controversial and where a congressperson moves to have the normal rules related parliamentary procedure suspended. Debate is limited to 40 minutes and two-thirds of the members present and voting must vote in the affirmative for the rules to be suspended and agree to the measure.

Last year, Senator Bill Nelson (D-Florida) and Senator Brian Schatz (D-Hawaii) spoke against the original language of the bill when it was raised in the Senate Commerce Committee. CAI is extremely grateful for these Senators, as well as Rep. Anna Eshoo (D-California), for representing their constituents living in homeowners associations and condominiums. Their constituents demanded the bill be amended to balance the special interest of ham Radio operators with the interest of residents of the greater community. Without the voices of Senators Nelson and Schatz and Rep. Eshoo, the current compromise language would not exist.

Representatives Greg Walden (R-Oregon) and Adam Kinzinger (R-Illinois) were gracious in responding to the need for compromise and amended the legislation. CAI is sincerely appreciative of the Representatives willingness to compromise.

Here is the language to H.R. 555 that passed the House. The measure is pending consideration in the Senate Committee on Commerce, Science, and Transportation. For the bill to become law, it will need to pass the Senate and be signed by President Donald Trump. Following its passage, the Federal Communications Commission will need to amend its regulations to accommodate the new law.