Commemorating the 50th Anniversary of the Fair Housing Act 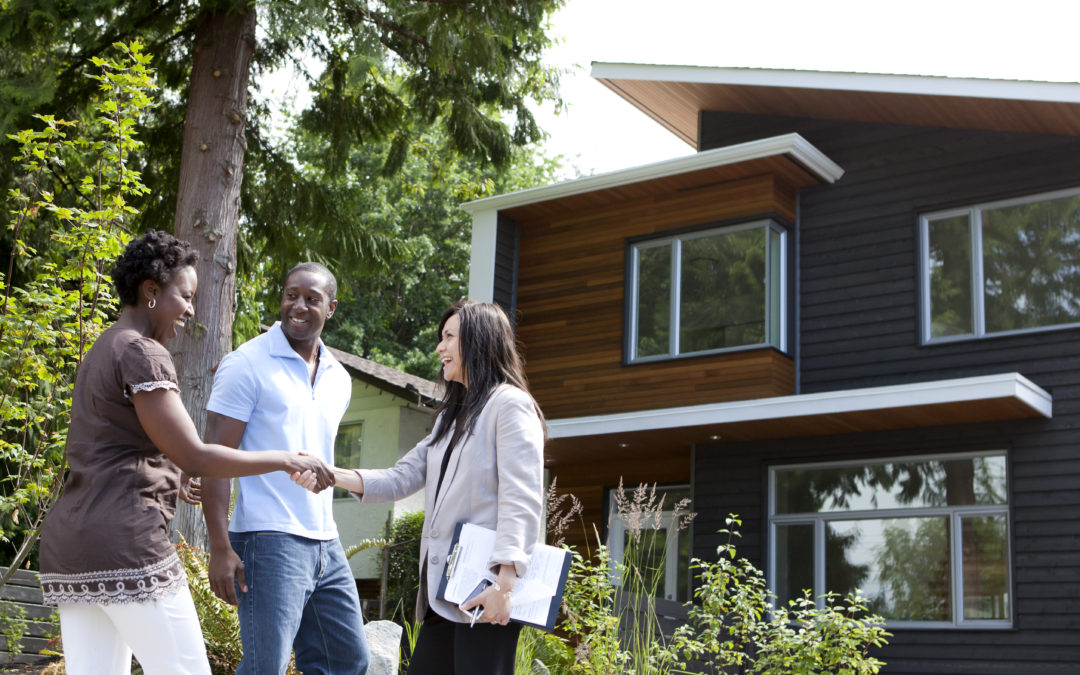 In his speech, President Johnson acknowledged “the roots of injustice run deep” but proclaimed, “the voice of justice speaks again.” Johnson called the enactment of the Fair Housing Act “one of the proudest days” of his presidency. He had tried to get the law passed for two years.

Officially known as Title VIII of the Civil Rights Act of 1968, the law protects people from discrimination when they are renting, buying, or securing financing for a home. Every citizen has the right to fair housing options.

That was one of the rights for which King fought so hard. In fact, in a rally he led in Detroit in June 1963, two months before the speech he gave on the steps of the Lincoln Memorial in Washington, D.C., he uttered his four most famous words for the first time. He said, “I have a dream this afternoon that one day right here in Detroit” that blacks would be able to “buy a house or rent a house anywhere that their money will carry them and they will be able to get a job.”

Of course, King went on to immortalize his “I have a dream” speech on Aug. 28, 1963 on the National Mall, inspiring generations of Americans—even today.

The Fair Housing Act made it illegal to refuse to sell or rent to any person because of their race, color, religion, sex, or national origin. In 1988, disability and familial status were added to protected classes of discrimination.

Rights and Responsibilities for Better Communities