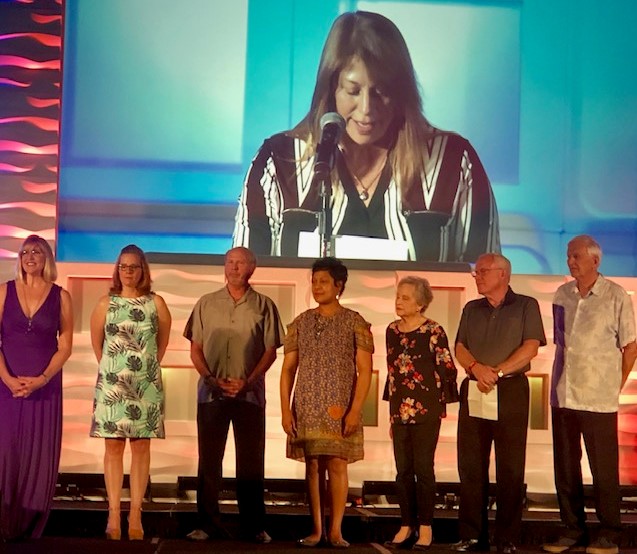 Award of Excellence in Government and Public Affairs
Honoring a volunteer or volunteers whose efforts have advanced the government and public affairs initiatives of CAI and its members, this year’s winners are the homeowner leaders serving on CAI’s legislative action committees.

“On behalf of the CAI homeowner leader members who are recognized with the Award of Excellence in Government Affairs, I want to thank the CAI Board of Trustees for recognizing the importance of active engagement by homeowner leaders in all areas of the organization, especially in the legislative arena,” says Mary Molina-Macfie, an active homeowner on the CAI Florida Legislative Alliance and a city commissioner in Weston, Fla.

This year, we honor each of the following homeowner leaders who volunteered their time and talent to CAI’s legislative action committees: 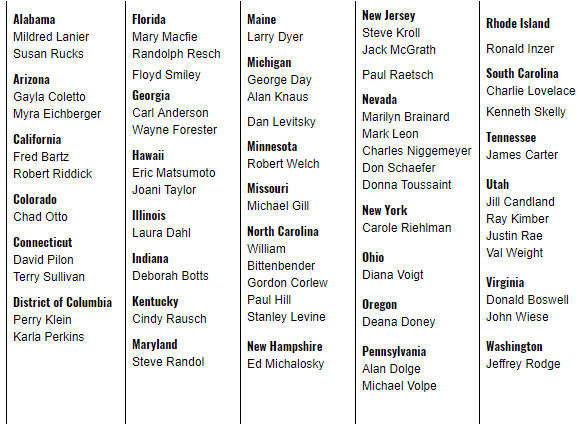 For a complete list of honorees and award recipients, including chapter awards, view the CAI Awards Press Release.

For more information about your legislative action committee, click here.