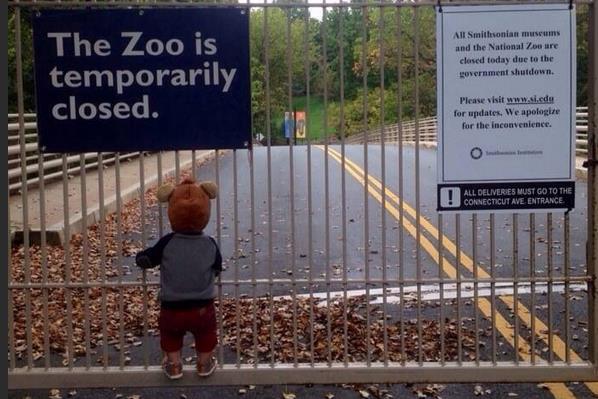 What does this mean for community associations? CAI has verified federal government shutdown activities and impacts at the following agencies.

The following automated FHA operations will continue throughout a shutdown—

Claims payments will be managed in the following manner—

For additional information on NFIP operations during a lapse in authorization, click here.