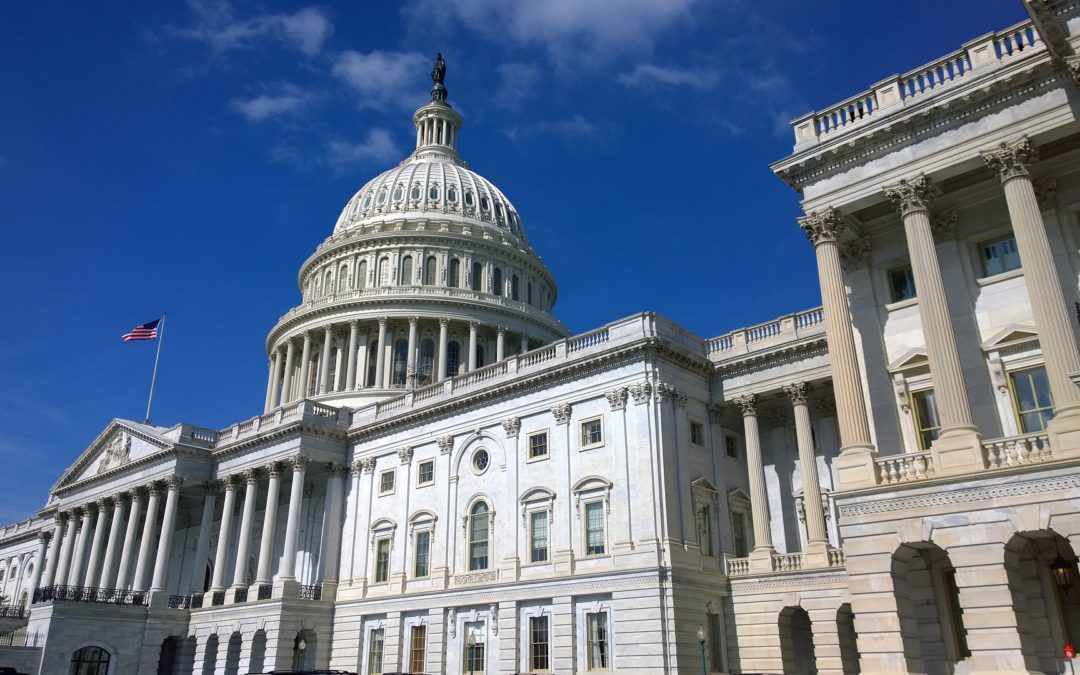 H.R. 1301 – The Amateur Radio Parity Act.  H.R. 1301 would have prohibited community association from a blanket prohibition of installation of amateur radio (HAM radio) exterior antennas.  After a tremendous amount of work and negotiation with the bill sponsors and other interested parties, H.R$. 1301 was amended to allow community associations to have reasonable rules, but not prohibit, amateur radio antennas and towers.  The measure passed the House with the amendment, but failed to pass the Senate.  Status: Failed to pass with the likelihood of being reintroduced in 2017.

H.R. 3700 – The Housing Opportunity through Modernization Act became law in July 2016. H.R. 3700 reforms the process used by the Federal Housing Administration (FHA) to determine if condominium unit owners qualify for a mortgage with FHA insurance. Under the Act, FHA is required to make the following changes to the agency’s condominium approval process:

H.R. 3863 – Disaster Assistance Equity Act of 2015 – H.R. 3863 would have clarified eligibility for condominium and cooperatives to receive FEMA funds for debris removal and other essential repairs for key structural elements.   The measure failed to move through the legislative process and therefore didn’t pass.  Following the devastation of Hurricane Matthew, Representative Sanford (R-SC) is dedicated to re-introducing a similar bill in 2017 to support community associations in the wake of a presidentially declared disaster.  Status: Failed to pass with the likelihood of being reintroduced in 2017.

H.R. 4696 – Helping our Middle-Income Earners (HOME) Act.  H.R. 4696 would have allowed homeowners to deduct up to $5,000 of their community association assessments from their federal tax liability.  The measure failed to move through the legislative process and therefore did not pass.  It is likely a version of the bill will be introduced in 2017 and may become part of a broader tax-reform legislative proposal. CAI supported H.R. 4696 and is working with sponsors to support introduction of a similar bill in 2017.  Status: Failed to pass with the likelihood of being reintroduced in 2017.

CAI has increased our capacity to track local municipal activity and will continue to work with our legislative action committees to monitor, analyze and advocate for sound public policy at the state and federal level for CAI members. Information regarding federal regulatory issues will be shared in a separate post. Stay tuned.