Is Your Community Ready for the Model 3 Launch? (Think Electric Vehicles) 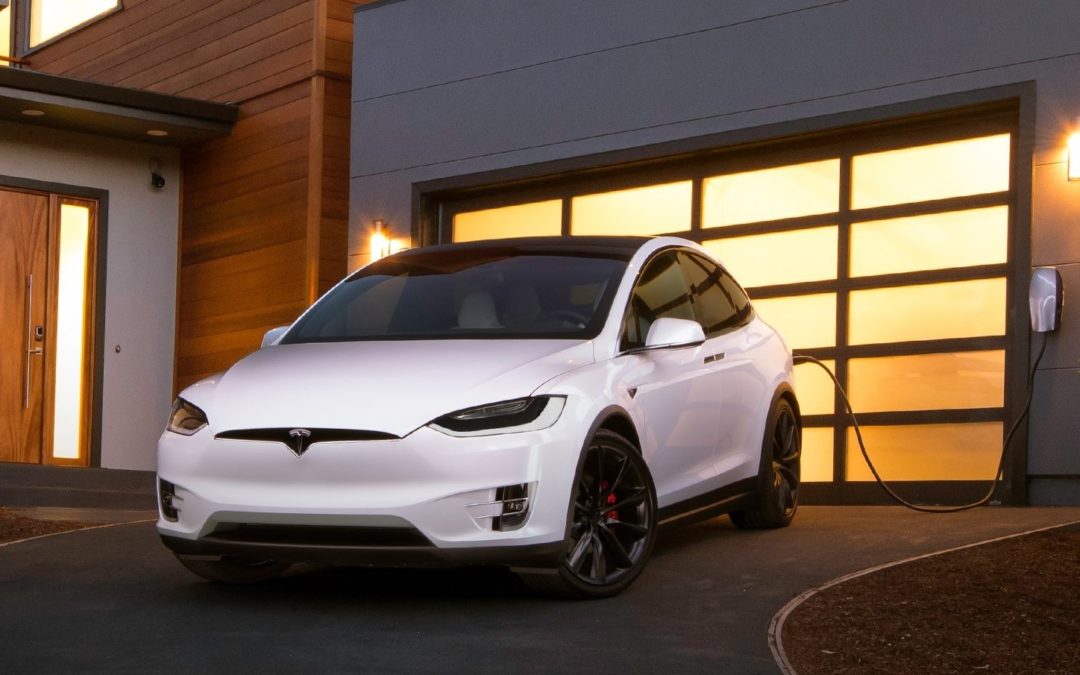 Tesla will be live streaming the launch of 30 of its less-expensive, but-still-cool Model 3 vehicles at 8:45 p.m. EDT on July 28. Another 100 are to be rolled out in August followed by 1,500 in September. Total sales are estimated at 400,000 vehicles. Earlier this month it was announced starting in 2019 every new model made by Volvo will run at least in part on electric power. There are more than 30 fully electric vehicles on the market and dozens of plug-in hybrids. Luxury automakers such as BMW and Mercedes have models too meaning more-and-more buyers will see electric vehicles increasingly as a status symbol. All of this coupled (pun intended) with the international headlines this week that the UK, like France, will ban new gas and diesel car sales by 2040 (Norway and some major European cities have even more ambitious plans). Late last year U.S. News & World Report reported that electric vehicles are projected to be 35% of new car sales in 2040, meaning your community will need to be proactive on a plan to accommodate the charging, auto-market shift.

What is the law?

Your community needs to find out. Many municipalities have ordinances for signage, permitting, and maintenance. States, such as California, Colorado, Hawaii, and Oregon have passed laws that prohibit associations from out-right banning charging stations. Laws in these states place the cost to install, own and maintain the station to the owner if the station is for individual use.  Most statutes provide communities reasonable restrictions in installing the stations, such as an application process, registration, and compliance with aesthetic and architectural guidelines. The uniform acts (Uniform Common Interest Ownership Act and Uniform Condominium Act) provide broad discretion for the board to permit modification to common elements. California and Oregon impose deadlines for boards to consider requests to install a charging stations, so it the board also needs to be diligent. Your community board should seek guidance from its legal counsel and be reasonable, defined by law or not, in handling requests for charging stations.

What is right for my community?

The decrease in cost and the increase in luxury options of electric vehicles as well as countries aggressive goals to limit carbon dioxide emissions (I didn’t go too much into here) means electric vehicles will become more and more popular in the immediate years to come. Communities will need to be proactive by seeking guidance on the laws and technology of charging stations and addressing them in their governing documents. Boards will need to be reasonable and diligent when it comes to the requests for installation.

This post was adapted from Electric Vehicle Charging Stations: Don’t let your community associations get zapped, a manuscript featured at the 2017 Community Association Law Seminar session titled “Hot Topics: Trends on the Horizon of Community Association law.” The manuscript was authored by Kevin M. Hirzel, Esq. of Cummings, McClorey, Davis & Acho, PLC of Livonia, Michigan. Click here to purchase and download the full audio, visuals, and manuscripts of the Hot Topics session. Like what you downloaded? Register to attend the 2018 Law Seminar in La Quinta, California, Jan. 31-Feb.3.