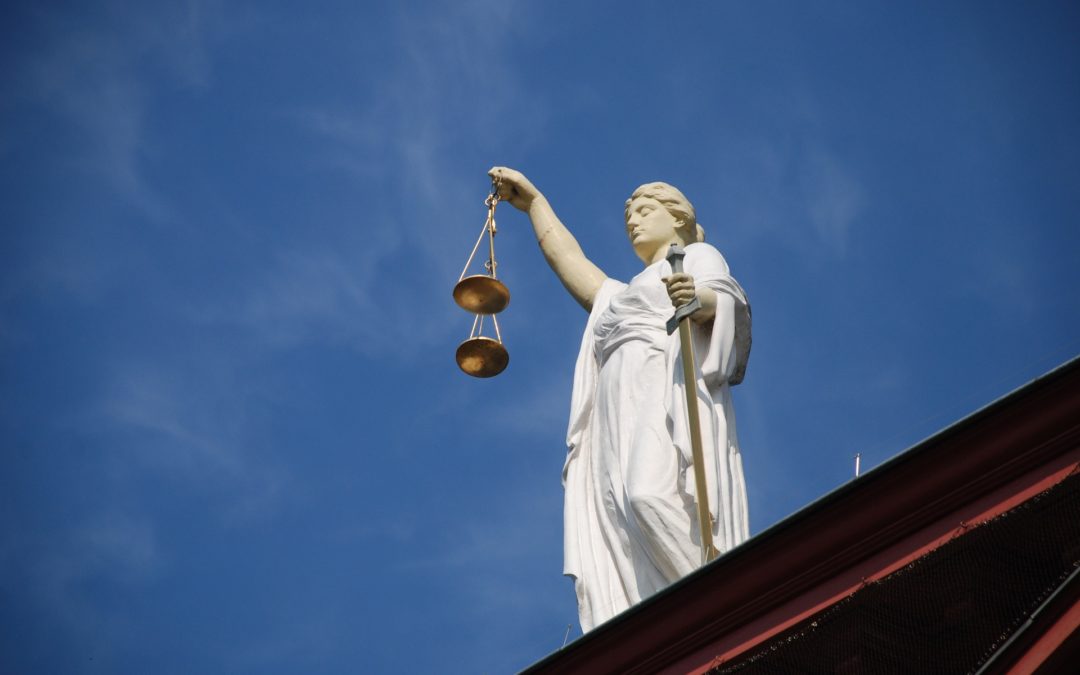 When a community association club’s membership documents clearly and unambiguously require members to continue paying their dues until their membership is reissued, they must continue to do so; even after their resignation, the South Carolina Supreme Court ruled in August in Cassawassie Island Members Club, Inc. v. Ronnie D. Dennis and Jeanette Dennis.

Fast forward to 2018 and several appeals later, the South Carolina Supreme Court ruled in favor of the club, hinging its decision on language in the membership documents that have governed the club since 1994. On behalf of CAI, Thomas Mikell, a fellow in CAI’s College of Community Association Lawyers (CCAL), authored an amicus brief on this topic when this case was being appealed to the Supreme Court. In his brief, Mikell informed the court of the vital importance of membership dues to a community association. He explained that by ruling in favor of the club, the court will be protecting the interests of community associations and their members throughout the state by clarifying a legal and financial concept for associations, which must financially support their operations based upon a known and reliable revenue source.