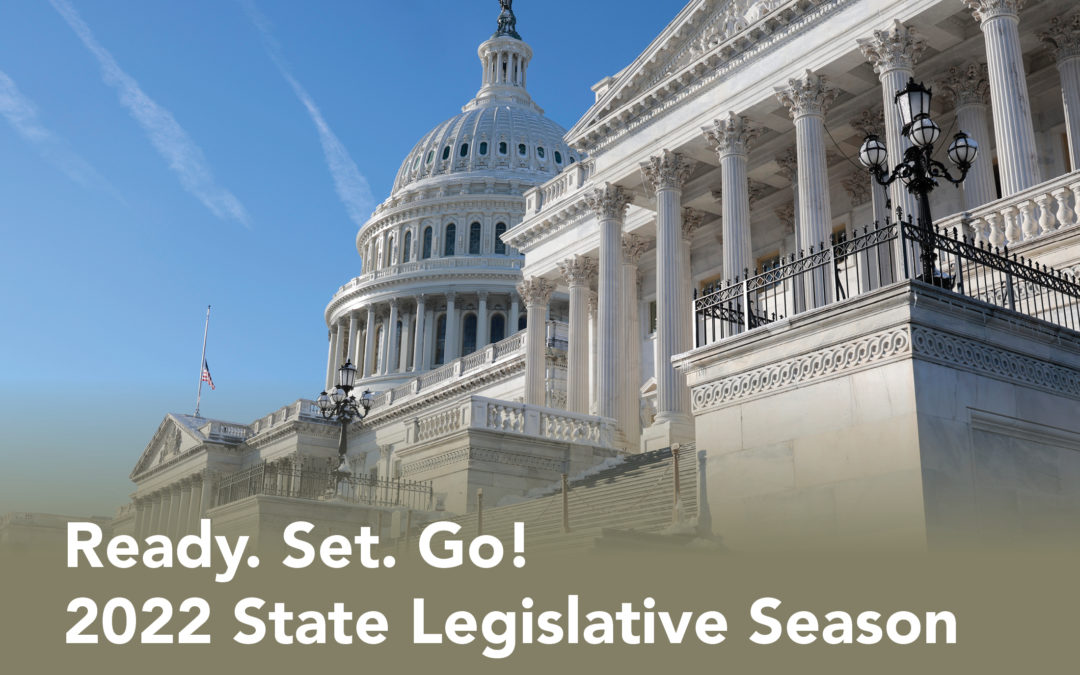 It’s a new year, and 46 states and the District of Columbia are starting their 2022 legislative sessions (Montana, Nevada, North Dakota, and Texas only meet every other year). As usual, volunteers in CAI’s state legislative action committees (LACs) will be hard at work advocating on behalf of the more than 74 million Americans living in community associations by monitoring state legislation, educating lawmakers, and protecting the interests of the community association housing model.

The length of each state’s legislative session varies. Florida and Virginia meet 30 to 60 days a year, while Massachusetts and Michigan meet year-round. While some states will introduce legislation once their sessions begin, bills in many state legislatures are pre-filed in the weeks leading up to their session being formally convened. This streamlines the legislative process by allowing more time to draft bills and consider which committee they will be referred to, according to the National Conference of State Legislatures.

Once a bill is introduced, it is heard in its committee and chamber of introduction. According to Statescape, a number of states have codified a crossover deadline, meaning a bill must pass from one chamber to another for it to continue to be viable for consideration during a given year’s session. CAI’s LACs track these crossover deadlines to ensure legislation impacting community associations is moving forward and legislation they are opposing is being held in place. Each state also has a bill signing or vetoing deadline that gives a due date of when a governor must take action on legislation.

You can be part of this process by becoming a CAI Advocacy Ambassador. Ambassadors spend a few hours a month recruiting, organizing, and motivating other advocates while supporting their state’s CAI LAC. If an advocacy issue arises in your area, you will be called upon to help get the word out so that CAI has a stronger voice with legislators.