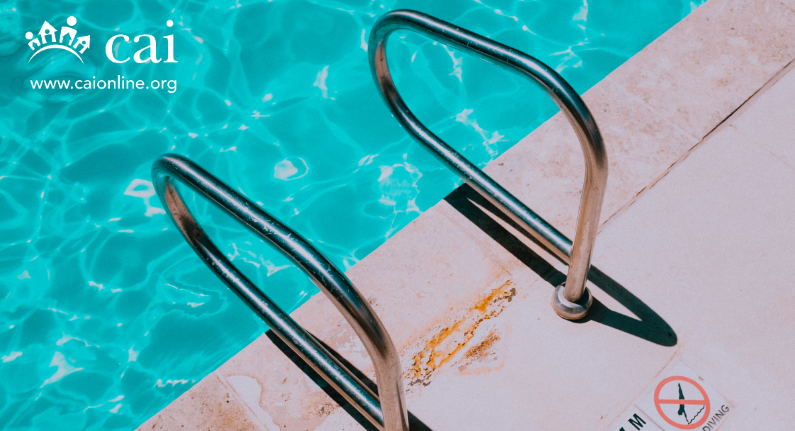 A federal court has struck down, another restrictive pool use rule. On April 22 the Third Circuit Court of Appeals held that the A Country Place Condominiums in New Jersey violated the Fair Housing Act by implementing pool rules for male and female only swim times.

By adopting a sex-segregated swim schedule, A Country Place was attempting to accommodate residents’ religious beliefs to maximize use and enjoyment of its pool. Nevertheless, the court held, “On the facts before us, the pool schedule plainly discriminates…”

Ron Perl, past CAI president and member of the College of Community Association Lawyers, explains the ramifications of the ruling. He noted that the decision’s limitations and highlights where the court found gaps in the association’s arguments in support of sex-segregated swim schedules.

Associations often violate the Fair Housing Act by adopting well-intentioned or so-called “commonsense” pool rules. Examples include pool age restrictions based on sanitation concerns or requiring minors (or children under certain ages) to be accompanied by a parent or guardian while at the pool.

In HUD v. Paradise Gardens Homeowners Association, an administrative law judge held that a rule promoting sanitary and healthy swimming facilities by prohibiting children under age 5 from entering the swimming pool violated the Fair Housing Act. At trial, a public health expert testified there are no discernable differences in the amount of fecal material in adult-only swim facilities and all-age swim facilities. The association did not produce any evidence that its rule improved sanitation or protected the health of other swimmers. The administrative judge ruled there was no legitimate basis for the rule.

In Iniestra v. Warren, a 9th Circuit Court held that safety and decorum concerns are not valid bases for rules requiring supervision of minors while using pools. Dismissing arguments over swimmer safety concerns, the court wrote, “Indeed, it is entirely possible that younger children might be more adept swimmers than their older counterparts.”

The court also brushed aside arguments that maintaining decorum at swimming facilities through mandatory child supervision is a legitimate business concern. The court noted that children are likely to be noisy while under adult supervision and cited Landesman v. Keys Condo. Owners Ass’n, which held that while the desire for peace and quiet may be a worthy goal for a community association, it “is not a justification for denying access to common facilities on the basis of familial status.”

These are three cases where pool use restrictions violated the Fair Housing Act. To avoid being added to this list, associations should follow the tried and true advice of Perl that associations always “consult with counsel prior to adopting any rules (pool or otherwise) that could be considered discriminatory…”

It only takes one call to avoid an expensive legal battle and to ensure your community’s facilities can be enjoyed by all residents.