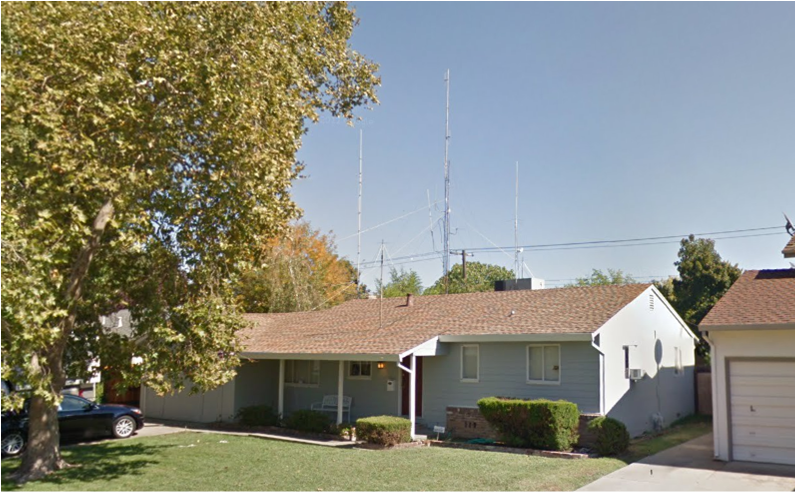 The 114th Congress has finished all legislative business and H.R. 1301, legislation concerning HAM radio in community associations, was not approved by the Senate. This means the bill is dead and the legislation’s sponsors must begin the process again in the 115th Congress, which will be sworn in on January 3, 2017.

CAI successfully amended H.R. 1301 from its original language, securing a compromise that permitted HAM radio in associations, but required prior approval by the association and protected association architectural prerogatives. The legislation was opposed by Sen. Bill Nelson (D-FL) both in its original and amended forms and this opposition prevented Senate approval of the compromise legislation. In the 115th Congress, Sen. Nelson is expected to continue in his leadership position as Ranking Minority Member of the Senate Commerce Committee, which has jurisdiction over legislation and statutes concerning federal communications policy. Sen. Nelson was instrumental in forcing proponents of H.R. 1301 to negotiate with CAI, but in the end opted to oppose any legislative action on H.R. 1301.

In the House, U.S. Rep. Greg Walden (R-OR), a licensed HAM radio operator and chief proponent of H.R. 1301, has been selected as the new chairman of the Energy and Commerce Committee, which also has jurisdiction over federal communications policy. CAI negotiated with Chairman Walden’s office to achieve the compromise version of H.R. 1301 that passed the House with CAI support. Chairman Walden is now in an even greater position to press for H.R. 1301-type legislation and it is expected he will do so, moving the legislation in early 2017. In similar manner, it is expected Senate supporters of H.R. 1301 will introduce new legislation in the 115th Congress. CAI will engage with congressional offices in December and January and work to protect the gains achieved in the compromise legislation negotiated with Chairman Walden.