When Should States Interfere In Association Business? 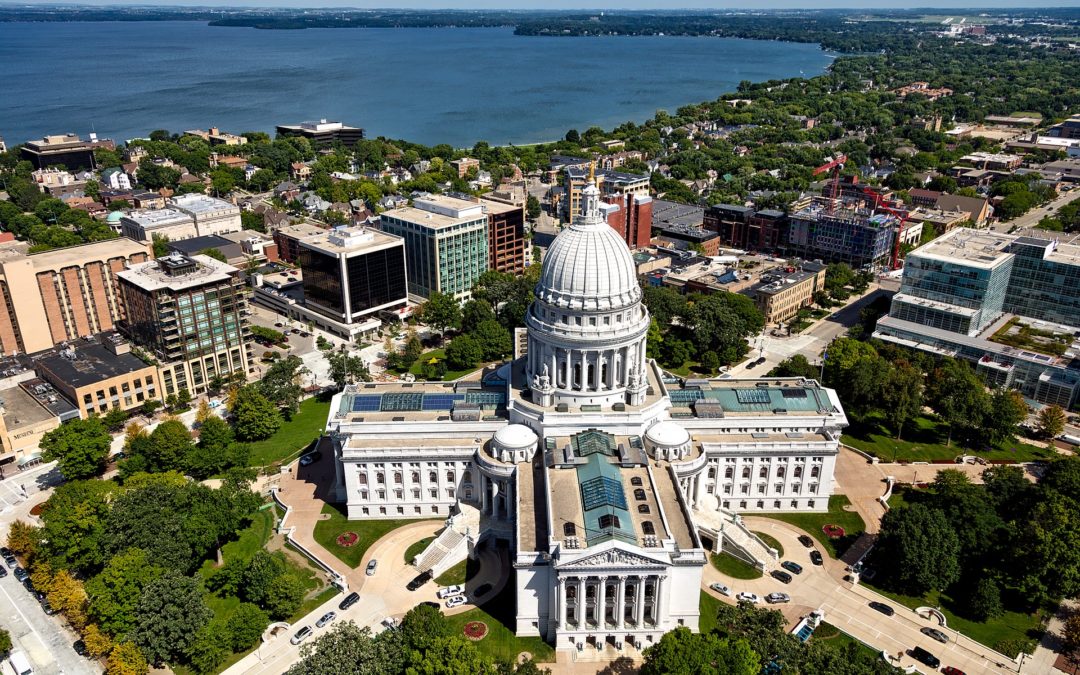 There is a dangerous fight going on in Wisconsin right now where legislators are seeking to place a cap on the amount associations charge for disclosure documents. The proposed statutory cap: $30. That is far less than it takes to produce the documents, yet for some reason, some legislators were convinced by Realtors, it was appropriate. Associations in Georgia faced a similar threat this year too. A cap in Florida passed, but it was set at $250.

I’m amazed that elected officials would interfere in a transaction and set a maximum amount that can be charged. There are so many other transactions that could be capped, yet this transaction specifically is a target. How about capping the price I pay at the pump? A dollar per gallon seems fair, and no more than 20 cents more for premium. Some restaurants in my area charge $8 for a Coors Light. I think my representative should introduce a bill and cap the amount charged for a beer to $5. I can buy a six-pack at the store for $6, a buck a beer, so there is no reason I should pay more for a beer at a restaurant when I can buy six near home for less. Should we let the service stations or pubs provide input? Nah.

It seems preposterous, but that is exactly what is happening in Wisconsin and a few other states. Legislators are drafting this legislation without input from those it will affect. I think we can agree on the fact that they are doing it without stakeholder input is in poor taste, and not how the legislative process should work, but what about the issue. Should there be a cap on the amount associations charge to produce disclosure documents? What about capping increases in assessments?

What about other issues? Let’s take governments requiring associations to conduct reserve studies and fund reserve accounts. At least seven states require associations to conduct reserve studies, but not all require associations to fund a reserve account. Common areas built in the boom of association development in the 1970s are approaching 60 years old. Structures will degrade. The funds to repair and maintain the areas will either come from a reserve account or a special assessment. CAI believes associations should conduct a reserve study and fully fund their reserve account, which may prevent the financial hassle of a special assessment. I think the argument against funding reserves is “why should I pay for something I will not be around to use?”. The thought is in line with condominiums being excellent starter homes, and the first-time purchaser will likely move five years later. However, think about the third purchaser of the unit who lives there for a year before being hit with a special assessment. Should the government step in and say, “you must prepare this community for the future, whether you will or will not be living here in 10 years?”