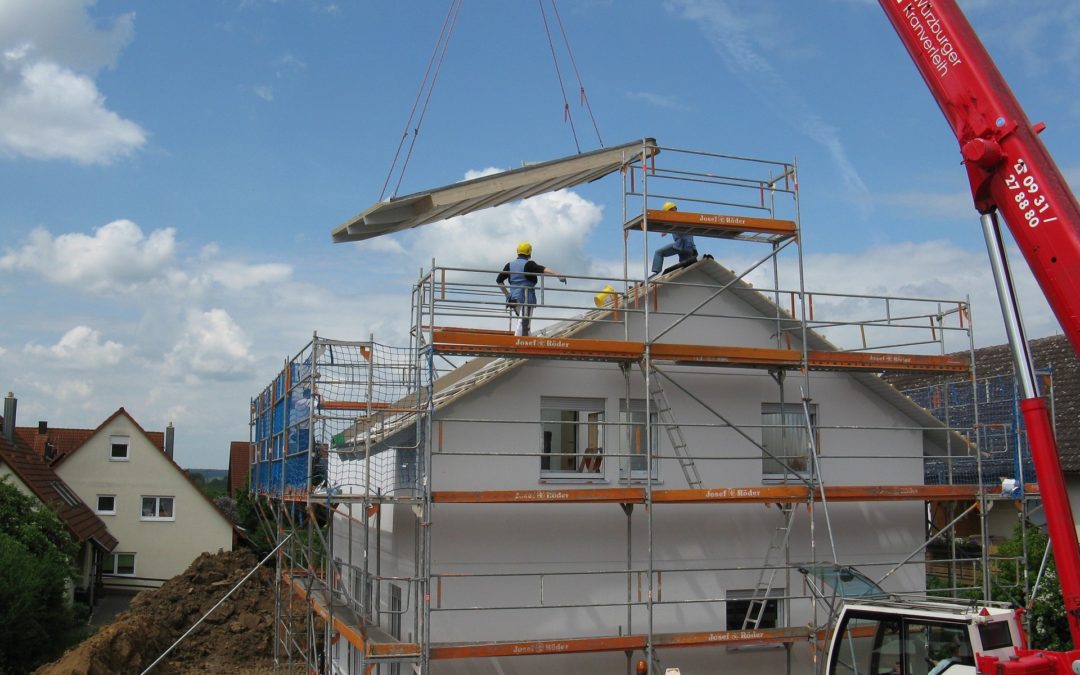 Towering 58 stories above San Francisco’s Financial District, and what has come to be known as “Leaning Tower of San Francisco,” the Millennium Tower has sunk 16 inches into the soil and tilted two inches to the northwest since opening in 2009. It is expected to sink an additional eight-15 inches in the coming years. The city’s attorney Dennis Herrera called the situation “every homeowner’s worse nightmare.”

The Millennium Tower is a high-profile case highlighting construction deficiencies. It is because of its status and those involved that it received media attention. Unfortunately, the residents of the Millennium Tower are a few among thousands of homeowners every year discovering they are living their own worst nightmare. The consequences of builders’ negligence and material deficiencies are causing thousands of homeowners around the country every year to file claims seeking repairs for damages of their most important investment: their home.

Yet many developers around the U.S. are seeking refuge from these claims by pushing legislation to weaken building warrant laws that protect consumers. To add insult to the attempts, many developers are encouraging this legislation under the guise that these protections are making it too costly to build affordable housing. As of February 28, legislation has been introduced in Arizona, Colorado, Florida, Massachusetts, Maryland, Minnesota, New Jersey, Oregon, Texas, Utah and Washington.

The legislation being pushed in the states has similar trends. The legislation will make it more difficult for homeowners to collect damages, either requiring them to pursue alternative dispute resolution or requiring higher percentages of homeowner approval before filing legal action. Not only do these requirements cause delay in repairs, but they permit developers to postpone repairs long enough to fall outside of the states’ statute of limitations and repose. Further the legislation proposes to shorten the warranty period as well the deadline to file a claim once the defect is found. Legislation further attempts to redefine a defect as only those that cause physical harm, a would-be metaphorical punch to the gut of Millennium Tower residents.

It is because of this recent trend in legislation that CAI partnered with its members and industry stakeholders to create a survey about construction deficiencies to learn how they impact homeowners and community associations. CAI is releasing today the details of the responses to the survey. Click here to view the report.