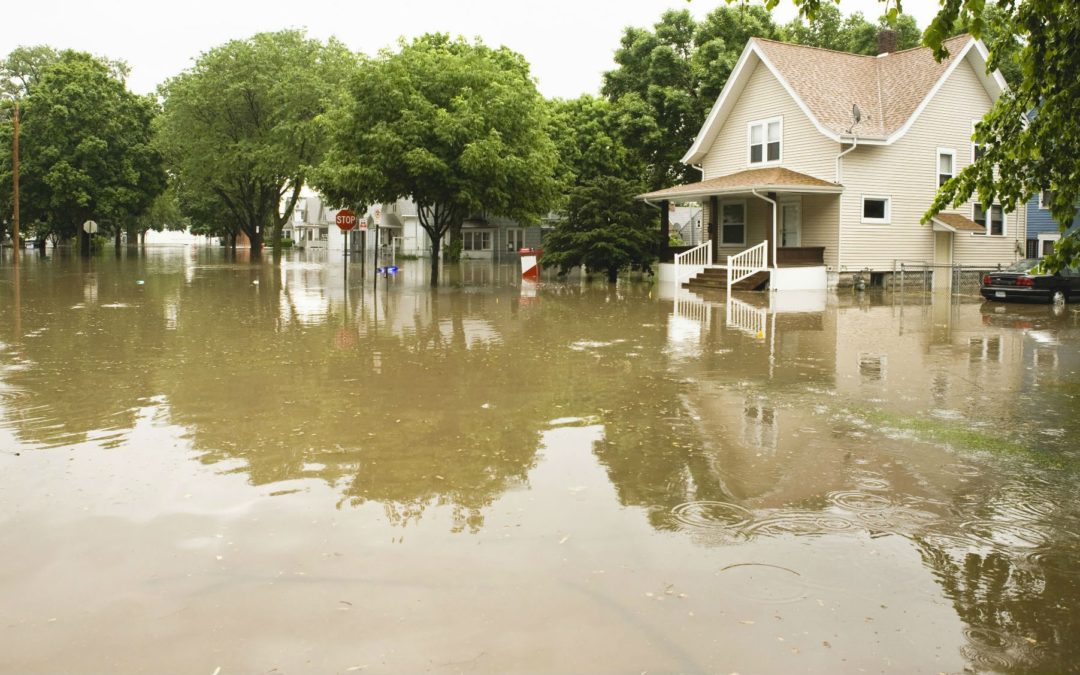 The U.S. Senate has approved a short-term extension of the National Flood Insurance Program (NFIP) through November 30th. With the U.S. House of Representatives having already cleared the legislation, the measure now goes to President Trump for his signature into law.

The U.S. Senate has declined to debate H.R. 2874, with Senators introducing as many as four NFIP reauthorization and reform bills. Sharp policy disagreements among Senators has stymied progress on a consensus set of NFIP reforms, including proposals intended to expand private flood insurance coverage.

Today, the National Flood Insurance Program is extended until November 30.  Between now and then, we expect much debate in Congress to reform the program.  To stay up-to-date on the NFIP and community associations, click here.