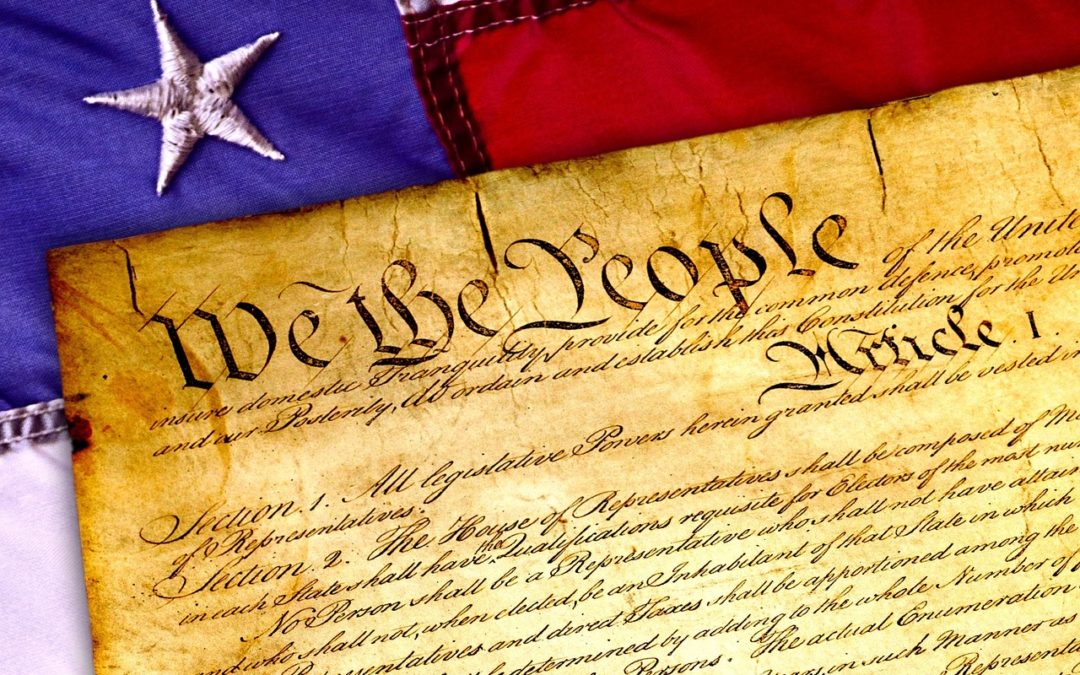 Since we frequently hear about First and Second Amendment rights in the media, I feel a review of the remaining amendments will be refreshing. To make it manageable, I am focusing on the Bill of Rights—the first 10 amendments of the U.S. Constitution. During this series, I will be reviewing the amendments and tying the conversation to the governance of community associations.

Last time I wrote about the Tenth Amendment – Undelegated Powers Kept by the States and the People. The powers not delegated to the United States by the Constitution, nor prohibited to the states, are served to the states respectively, or to the people.

Now let’s look at the Ninth Amendment– Other Rights Kept by the People. The enumeration in the Constitution, of certain rights, shall not be construed to deny or disparage others retained by the people.

While the Constitution was being ratified, there was an argument about including the Bill of Rights in the Constitution. Anti-Federalists wanted the Bill of Rights included, but the Federalists argued that including them would be a mistake. Federalists argued that by writing out our liberties, we could be limiting our rights to only what has been written. Having been fortunate enough to see the play, Hamilton at the Kennedy Center, I can see the point. Enter stage right: The Ninth Amendment. The amendment says that if a right is not written down, it does not mean that there cannot be other rights that are retained by the people. In my opinion, the Ninth Amendment is the “necessary and appropriate” amendment. For example, privacy arguably isn’t written out in the Bill of Rights, but people have a right to it, so it is covered under the Ninth Amendment.

With regards to community associations, I see this foremost in what states include and exclude in laws that govern associations. For example, there are laws governing the powers of the board of directors. Most states have 15 or more provisions—the uniform acts have 19 plus additional extenuating provisions—that define the board’s power. Most states say the board must adopt and may amend bylaws and budgets and may collect assessments. The provisions remain specific until you get to the end. These provisions are broad but provide flexibility to adapt to every communities’ unique demands. For example, “the association…may exercise any other powers necessary and proper for the governance and operation of the association” (Section 3-102(a)(17) UCIOA). This provision is like the intent of the Ninth Amendment, saying that because the powers are not covered in the preceding provisions, does not limit further reasonable powers granted to fairly and properly govern the association. This is also found in statutes that provide what is to be included in associations’ bylaws. Most states have five or more provisions of what is to be included, the uniform laws have eight, but most have an “Amendment 9” provision for the bylaws to provide for any other matters the association deems necessary and appropriate.

Complementing Amendment 9 for community associations is CAI’s publication From Good to Great. This publication, which was written to help association boards increase harmony, reduce conflict, and build stronger communities, details the rights and responsibilities of homeowners and board members that may not be covered by a specific law. I highly recommend anyone living in or providing services to an association to have a copy.