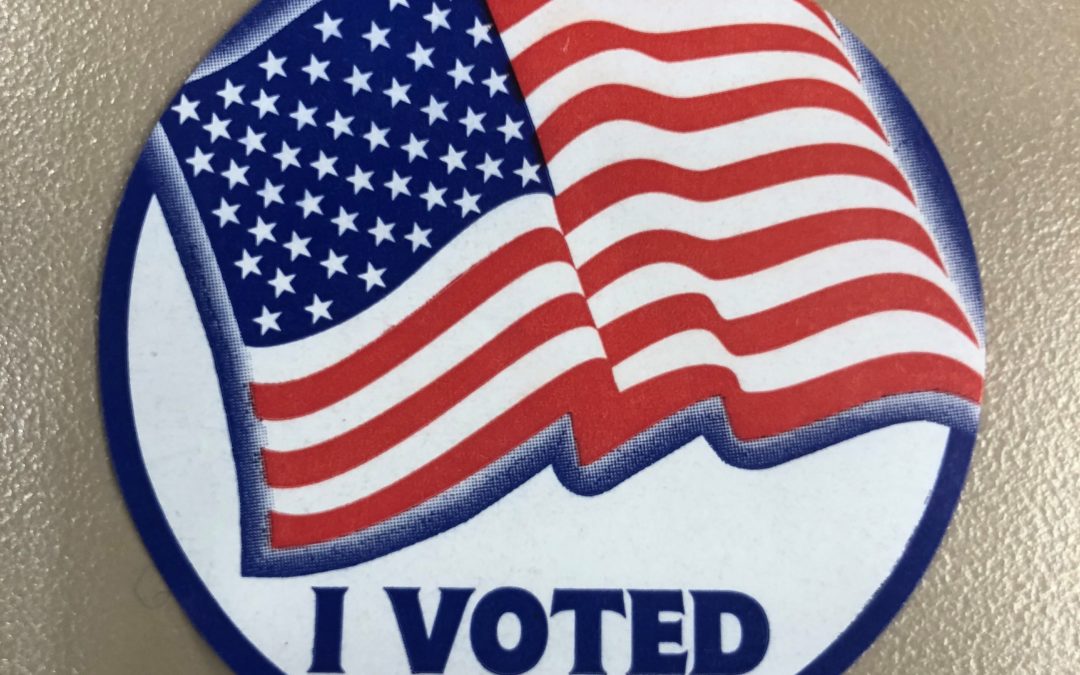 Voting is one of our most important civic duties. It gives us the power to have a say in our government and communities. Your vote counts whether you’re voting in a Presidential election, today’s midterm elections or your community’s board of director’s election.

However, many people choose not to vote. Only 60 percent of voting-eligible persons vote in presidential elections (only 56 percent voted in the 2016 Presidential election). That number drops to 40 percent in midterm elections and drops even lower for other general, local and primary elections. Community associations face even more difficulty getting residents to vote when it comes to board elections or CC&R change votes. Many are unable to make important changes to their governing documents because they’re unable to get enough residents to turn out for a majority vote.

Thankfully, many Americans’ apathy towards their civic duty to vote is changing. Today’s 2018 midterms are expected to have record numbers of voters, over 36 million people have already voted early, and many polling locations have been experiencing longer than usual wait times. Many Americans have been re-energized about the political process and are choosing to be more active in local, state, and federal politics and elections by taking the time to vote as well as writing, calling or even meeting with their elected officials.

I hope this political energy will trickle down to the most local level, which is arguably where your vote and voice can make the most significant impact. More community association residents need to take a greater part in their local community by turning out to their annual meetings, special meetings and maybe even running for your board!

Our political climate is changing almost daily, and today’s election could significantly change the composition of the 116th Congress. It is imperative that we, as Americans, get involved, stay involved and hold our elected officials accountable with our votes.

Make sure your voice is heard, go out and vote today! Find your polling location and hours at www.vote.org/polling-place-locator.

If you’re not currently registered to vote, it’s too late to register for today’s election, but you can register for future elections at www.caionline.org/YourVoteCounts.